Steep climb ahead to achieve the target of Housing for All by 2022: ICRA

In 2015, the Pradhan Mantri Ahwas Yojna (PMAY), was launched by the Government of India. The target of building 50 million housing units in 2022. 30 million of these units are being proposed. Built-in rural areas (through the PMAY Rural) and in urban areas (20 million through the PMAY Urban). The actual implementation is not up to the targets, and it would need a lot of push. Moving forward. The Government set a lower near-term goal of 21.4 millions under PMAYR, and 11.2million units under PMAYU by 2022.

Mr. Kapil Banga is Assistant Vice-President, Sector Head, ICRA. "With 1.5 years left, against the revised Targets of 19.55 million homes have been approved and 14.16 millions have been completed by PMAY-Rural till April 2021 will see the completion of 67% and 72% respectively of the revised targets. Additionally, 9 percent of the So far, no houses have been approved. The PMAY-U has a revised target of 11.2 millions units. Nearly 11.2 million housing units have been approved and approximately 4.8 million homes have been built. Only 43% of the short-term target was met, as well as units sanctioned under the PMAYU. This is how it works: Both the PMAY–U and PMAY–R will require significant acceleration in their implementation. Housing for All by 2022.

The Cabinet had approved Rs. The National Urban Fund, a dedicated affordable housing fund of Rs. 60,000 crore - Housing Fund - In 2018, a substantial portion of the Housing Fund was set up to support the implementation of the PMAY program. Already used, requiring more allocation. Without a significant increase in budgetary resources Allocation, execution, and dependence on additional budgetary resources could all continue to lag. Nonetheless, they remain high. To meet the financial obligations, it is crucial to be able to provide the EBR required to fill the gap. Spending and, consequently, the physical completion targets within this timeline. It remains to be determined what the future holds. Additional avenues will be available to the Government to raise additional financing in order to speed up the implementation. scheme

Adani Ports to acquire 31.5% in Gangavaram Port from Warburg...

Radisson Hotel Group announced its first hotel in the hills... 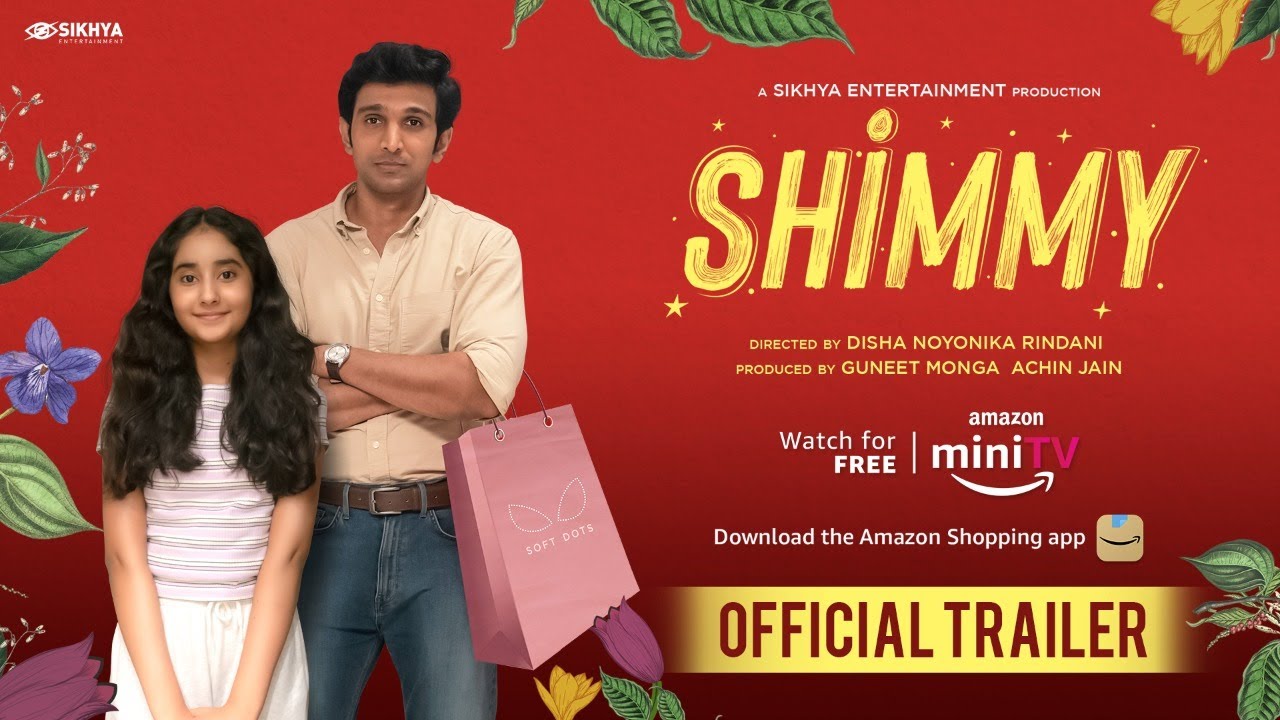