Innovations and startups must be discovered and supported: Dr. Jitendra Singh

Dr. Jitendra Singh, speaking at the TDB's 25th Foundation Day, underlined the importance of the board discovering and nurturing the startup ecosystem for successful product development.

“Though the country has a talented HR pool, the primary difficulty is channelling it towards the development of new paradigms. The sense of self-sufficiency will trickle down to the next generation, helping to attract the brightest minds in science and technology,” Dr. Singh stated.

“We should not limit the occasion of 75 years of Indian independence to just one ceremony,” Prime Minister Narendra Modi stated in his 75th Independence Day Speech. We need to lay the framework for new resolutions and then implement them. The entire journey of the next 25 years, when we celebrate the centenary of Indian independence, marks the Amrit period of creation of a new India,” Dr. Jitendra Singh said. The roadmap for the next 25 years will be determined by scientific and technological innovations in all walks of life, according to Dr. Jitendra Singh.

Dr. Jitendra Singh praised TDB for its 25-year journey, saying the roadmap for the next 25 years should be to make India a world leader in emerging fields such as artificial intelligence, astronomy, data science, solar energy, green hydrogen, semiconductor, quantum computing, climate change mitigation technologies, and cyber physical systems, as desired by Prime Minister Modi for his New era. On the occasion, the TDB journal was also released by the Union Minister of State.

Dr. Jitendra Singh said that when Dr. Homi Bhabha proclaimed to the world that India's Nuclear Energy Program will be for peaceful reasons, our founding fathers anticipated this. Irradiation is a very effective way to extend the shelf life of agricultural commodities. He also mentioned that during the peak of the COVID issue, the Department of Atomic Energy developed reusable PPE kits.

“India is rapidly emerging in every domain of science and technology,” he said, adding that technology has infiltrated every Indian family. In his closing remarks, Dr. Singh stated, "The genuine success would be assessed by assisting the majority of Indian residents enjoy ease of life."

Dr. V.K. Saraswat remarked in his speech that India's R&D environment has transformed under Prime Minister Narendra Modi, with a greater emphasis on translational research and commercialization. He claims that India has over 5,000 start-ups, with roughly 50 of them led by women entrepreneurs. Dr. Saraswat continued, "Even global firms have begun pitching in with cash for Indian ideas and building up R&D facilities in India, which he described as a positive move."

“TDB continues to play an important role in our ecosystem, demonstrating that new types of innovation may be scaled,” said Prof K Vijay Raghavan, Principal Scientific Adviser, Government of India.

The next big disruption within the Indian start-up ecosystem...

Government incentive in offing for 75 start-ups in telemedicine,... 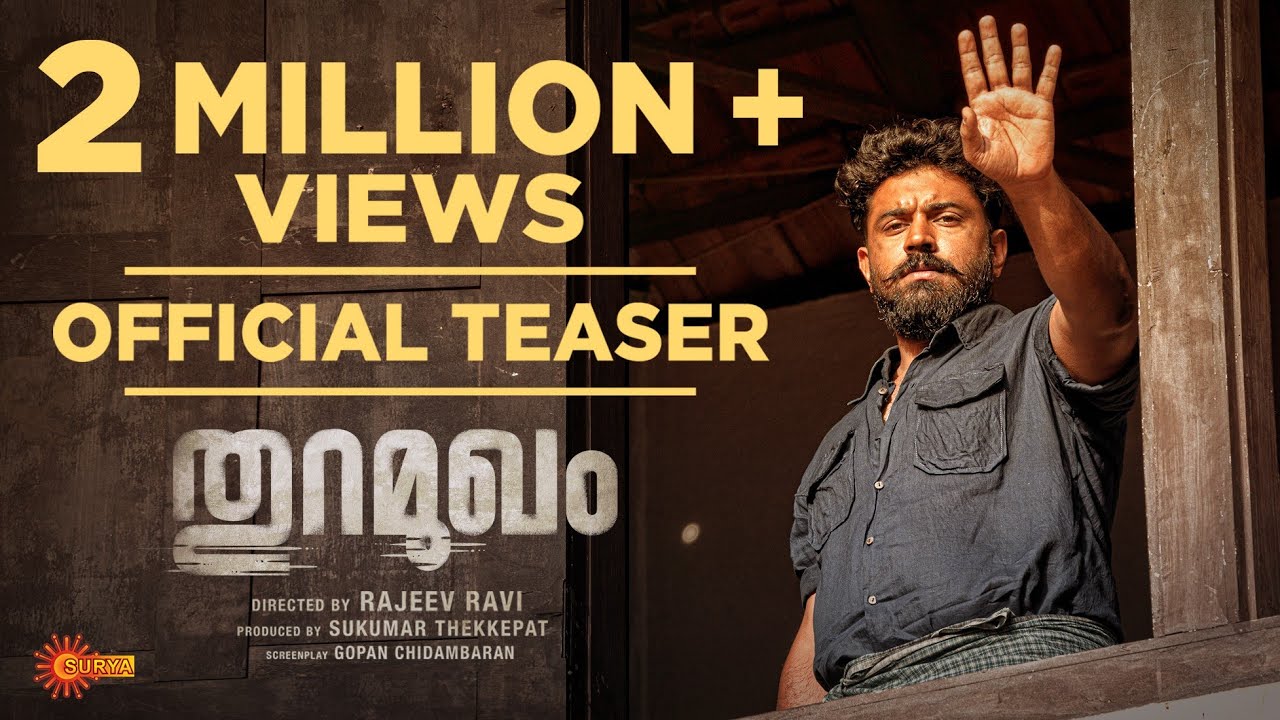 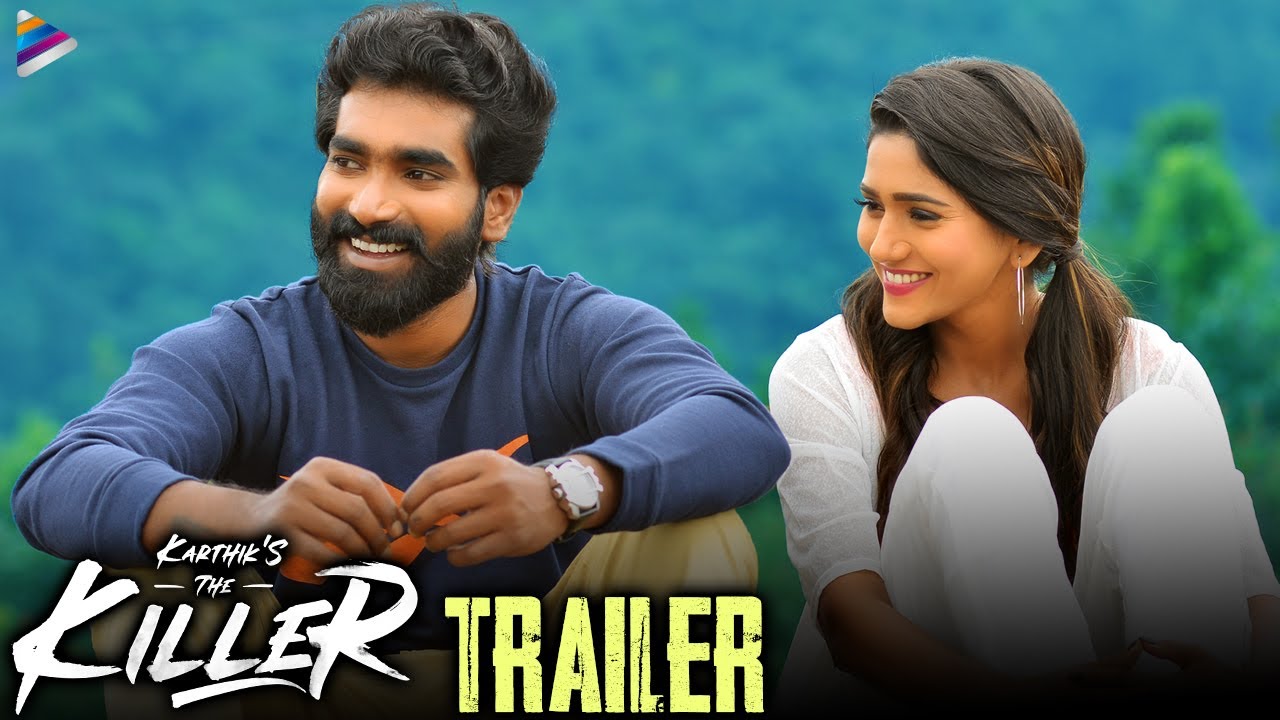