A legacy worth killing for. Welcome to the #HouseOfGucci. Watch the official trailer starring Lady Gaga, Adam Driver, Jared Leto, Jeremy Irons and Al Pacino, directed by Ridley Scott. Only in theaters November 24.

House of Gucci is inspired by the shocking true story of the family empire behind the Italian fashion house of Gucci. Spanning three decades of love, betrayal, decadence, revenge, and ultimately murder, we see what a name means, what it’s worth, and how far a family will go for control. 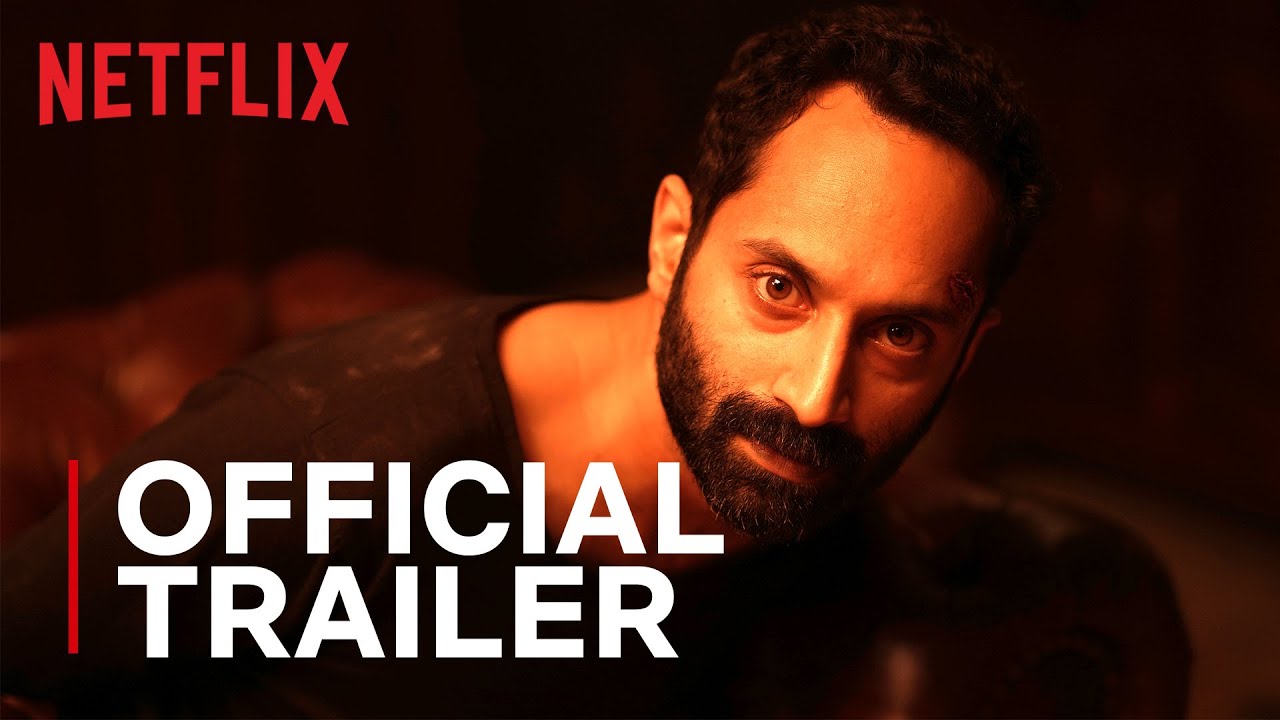 Background music could improve the memory of those with... 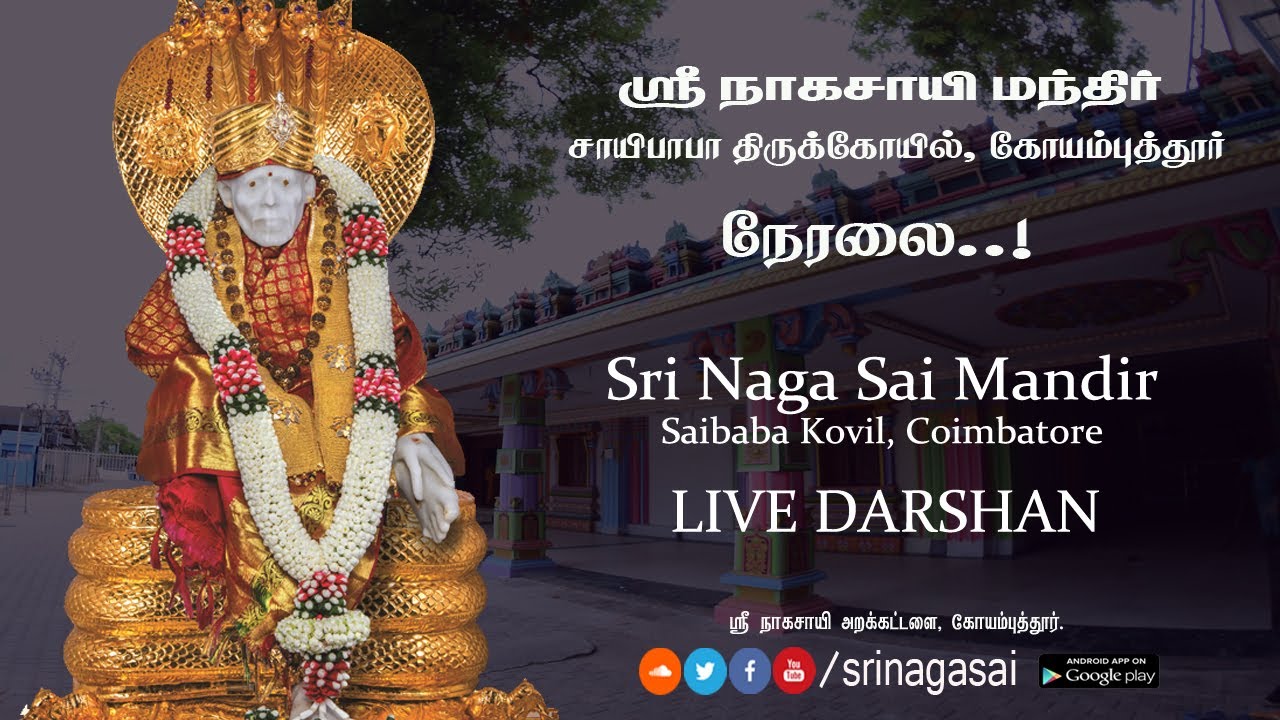 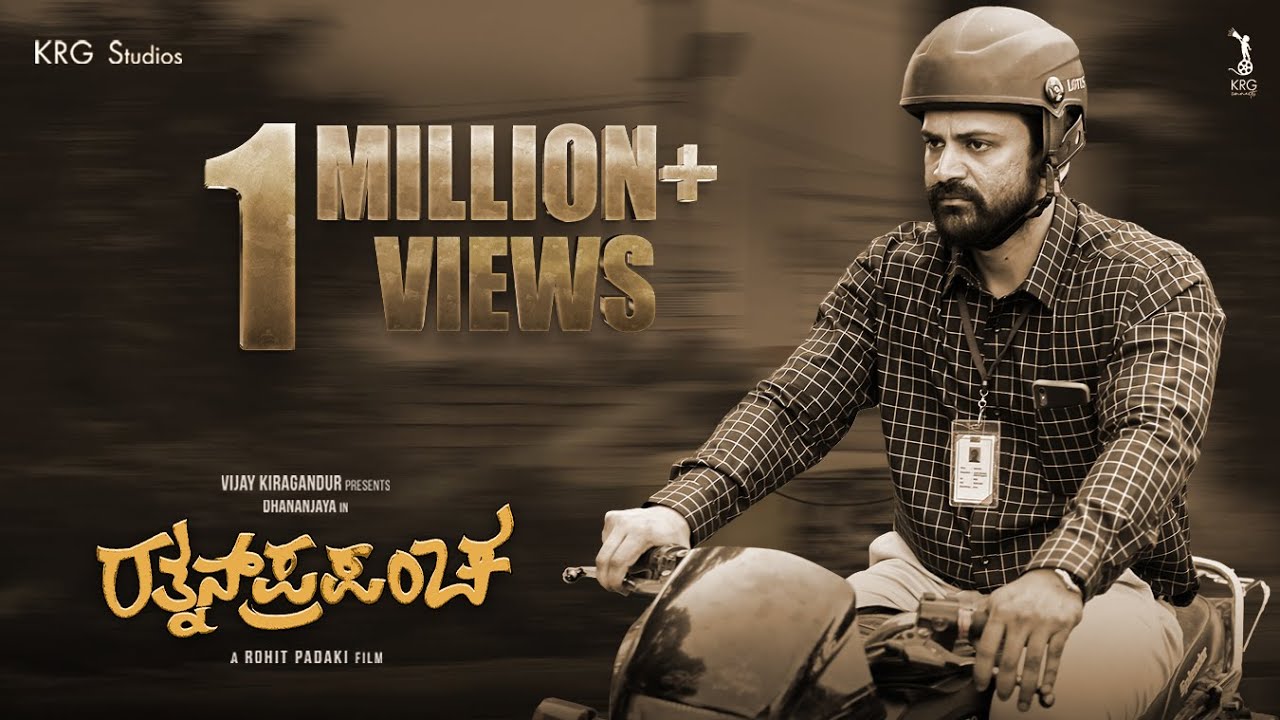