The order states, "It was decided that the State Licensing and Registration Authorities will cease renewing offline issued licences with immediate effects and shall direct FBOs file online applications to new Licence/Registration according to eligibility criteria through FoSCoS."

The order also stated that the Commissioners of Food Safety were asked to confirm compliance with this order by August 31, 2021.

FSSAI received numerous complaints from Licensing Authorities about offline renewals of licences and registrations that were issued in offline mode. Officials at FSSAI say the main problem with offline license renewal will be the'maintenance of the records'.

FSSAI stated in a statement that offline renewals of Licence and Registration will cause many problems. There is no record for offline renewed FSSAl Licenses or Registrations. However, this can be kept online in FoSCoS. These FBOs won't be able file annual returns through FoSCoS. This is mandatory starting in FY 2020-21.

FSSAI stated that offline-issued licences cannot be subject to online inspections, including sampling and risk based.

Modules for online adjudication and improvement notices will also not work for these licensees. FoSCoS portals such as Hygiene rating and Indian Food Laboratory Network (InFoLNet), Audit Management System, AMS, Food Safety Training and Certification and FoSTaC do not allow for online records. "For such FBOs," reads this statement.

Fairfield by Marriott opens a new hotel in Benaulim, Goa 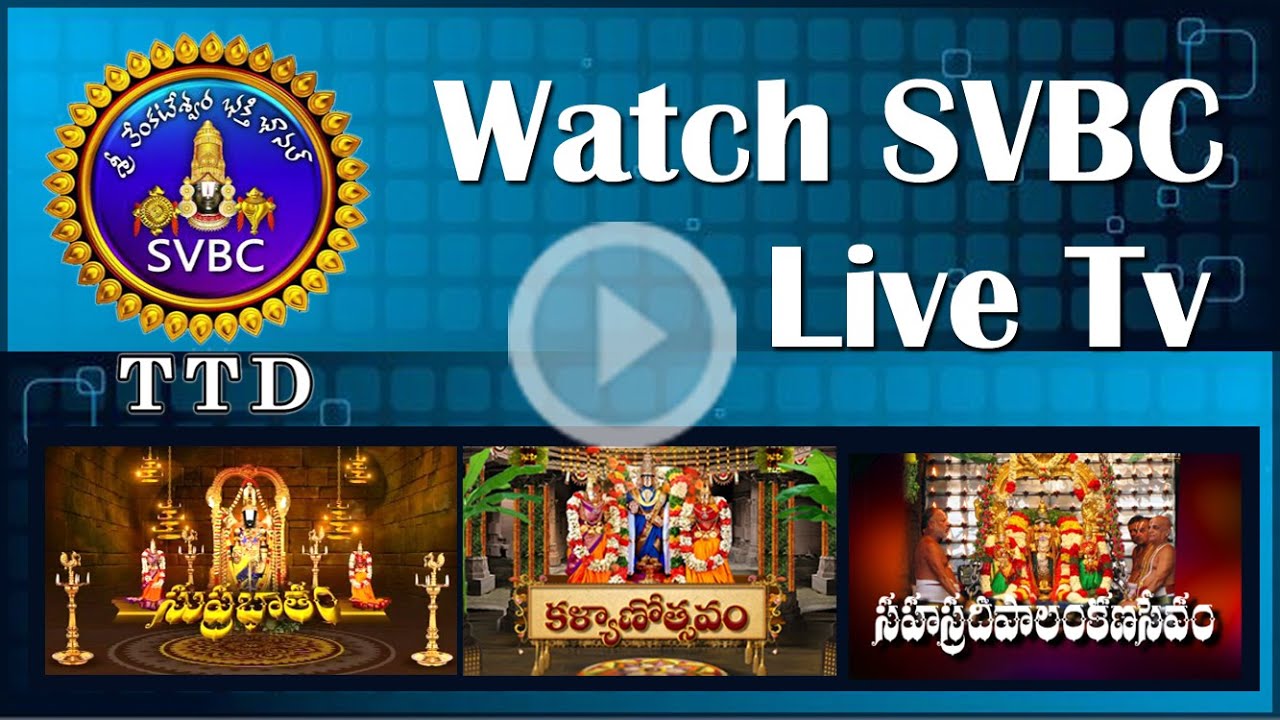