To enable farmers to access the 'right info at right time', a digital platform called "KisanSarathi" was launched by Mr. Narendra Singh Tomar and Mrs. Ashwini Vaishnaw (Minister for Agriculture and Farmers Welfare), via video conference. This was held on the occasion of 93rd ICAR's Foundation Day.

Minister of IT, Mr. Vaishnaw made a speech in which he congratulated Ministry of Agriculture and Farmers Welfare and Ministry of Electronics and Information Technology. He praised them for their initiative to support farmers in remote regions with technological interventions. He stated that the digital platform allows farmers access to personalized advisories and information on agriculture from Krishi Vigyan Kendras.

Mr. Vaishnaw urged the ICAR Scientists of to begin research on new technological intervention in the area transportation of farmer’s crop from their farm gates to warehouses or markets and places where they want them to sell with minimal damage. The Union IT Minister assured him that Ministry of Electronics and IT and Ministry of Communications were always ready to support Ministry of Agriculture and Farmers Welfare and Ministry of Fisheries, Animal Husbandry and Dairying for Empowerment of Farmers. He also mentioned the Ministry of Railways' plans to speed up transport of crops.

Vaishnaw concluded his remarks by congratulating Indian Council of Agricultural Research at its 93rd Foundation Day.

Ruchi Soya to set up palm oil plantations in Assam, other... 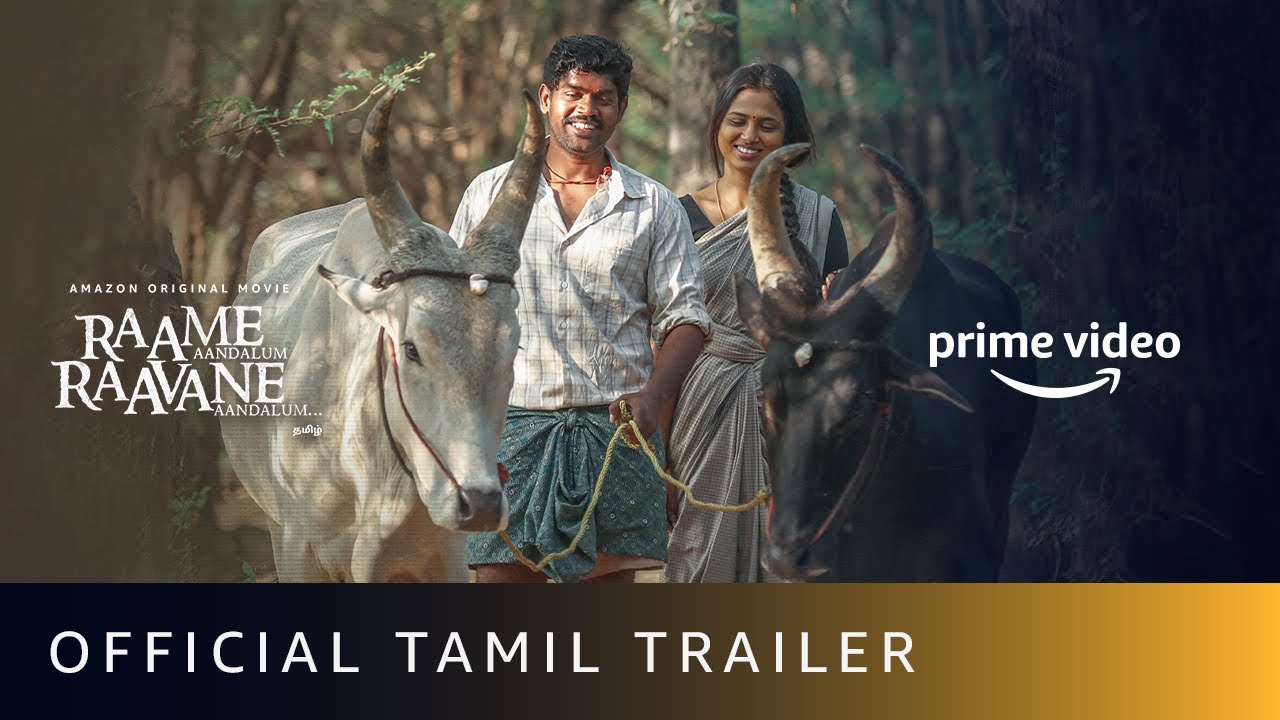