The European automobile industry is experiencing increased activity, with a greater focus on environmentally-friendly products. The industry is also seeing an increase in demand from consumers, thanks to several initiatives.

According to data acquired by Finbold, the demand for new passenger battery electric (all-electric) vehicles across Europe surged 231.58% between Q2 2020 and Q2 2021, from 63,422 to 210,298. These figures indicate a triple rise in all-electric vehicle demand.

Other than that, the demand for hybrid electric vehicles rose by 213.54% to 541 162, which is the highest growth rate for new passenger vehicles in Europe. Total electric vehicle registrations as of Q2 2021 are 751,460. This is a significant increase of at least threefold from Q2 2020's cumulative figure of 236,015. The data on new passenger car registration in the EU is provided by the European Automobile Manufacturers' Association (ACEA).

Additionally, in the first half of 2021, the share of battery electric vehicles under new passenger cars according to fuel type was 6.7%. Plug-in hybrids had an 18.9% share, and hybrid electric vehicles had an 8.3%. Petrol had the largest share, at 42%, followed by diesel at 21%.

The increase in demand for electric vehicles across Europe is motivated by the European Commission's goal to achieve a climate-neutral economy by 2050. This market expansion is driven by strict emissions limits. This is how car manufacturers can make commitments to climate changes while also accelerating their investments into electrification and complying with policy requirements.

Notably in Europe, established manufacturers like BMW, Audi and Volvo have begun to venture into electric vehicle production. The growth of electric vehicles is being driven by the addition of new players.

With the commitment towards climate-friendly initiatives, most governments across the region have utilized the opportunity by establishing friendly incentives. Both manufacturers and consumers will benefit from the incentive.

In the aftermath of the coronavirus epidemic, governments across the region focused their stimulus packages on companies that were able to combat climate change. The support included incentives for consumers to purchase EVs, which created a surge in consumer demand.

Although electric vehicles saw a surge in demand, this was despite the fact that there was a chip shortage around the world. This also affected the industry. The pandemic led to supply chain challenges that caused the shortage. However, the severeness of the shortage will be evident later in the year.

The future of the EU electric car industry

It's worth noting, however, that electric vehicles can be very costly and are not affordable for most people without subsidies. If the industry experiences increased competition and scaling up production, then the numbers will continue to rise. This is why the demand for petrol passenger cars has remained high through 2021.

The EU's momentum in electric vehicles was heavily dependent on government support. However, this could spell doom for industry prospects. If most government subsidies cease or are cut, then the gains made in the past 12 months could be easily reversed.

The European market is also not immune from other industry challenges. This sector still faces high manufacturing costs. These challenges are being addressed by manufacturers who rely on technological advances and proactive government initiatives to boost growth. 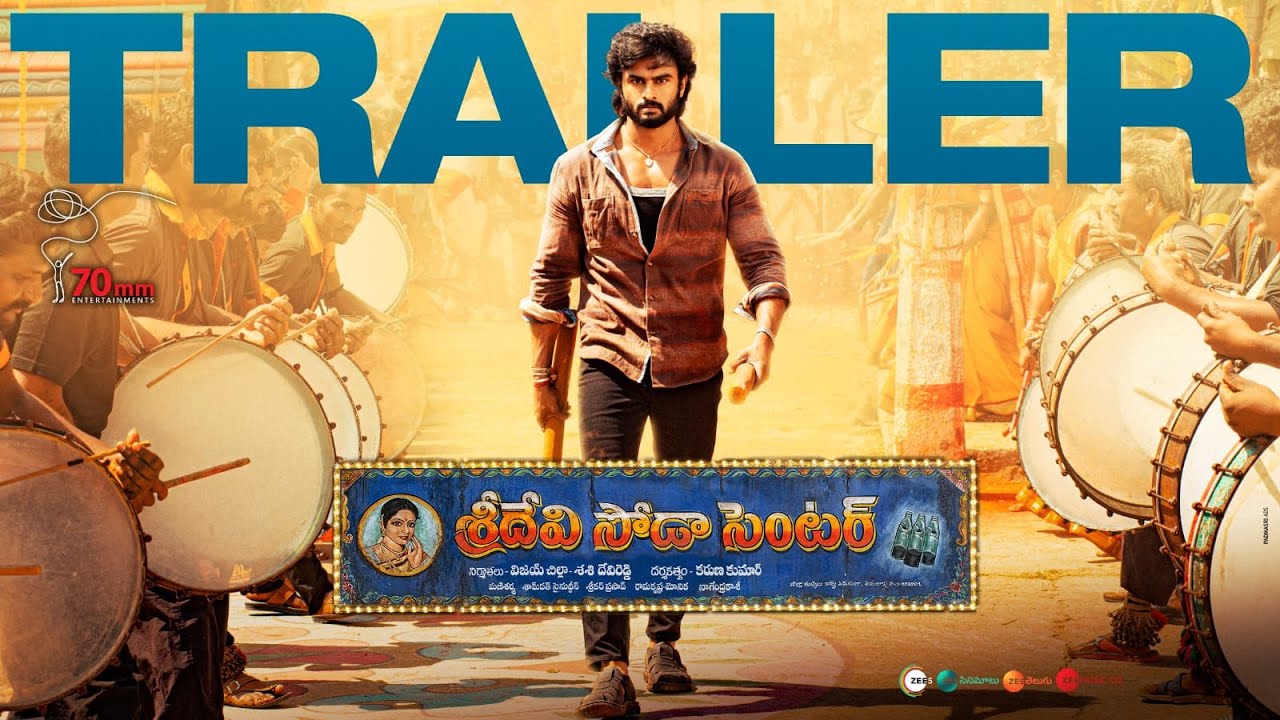 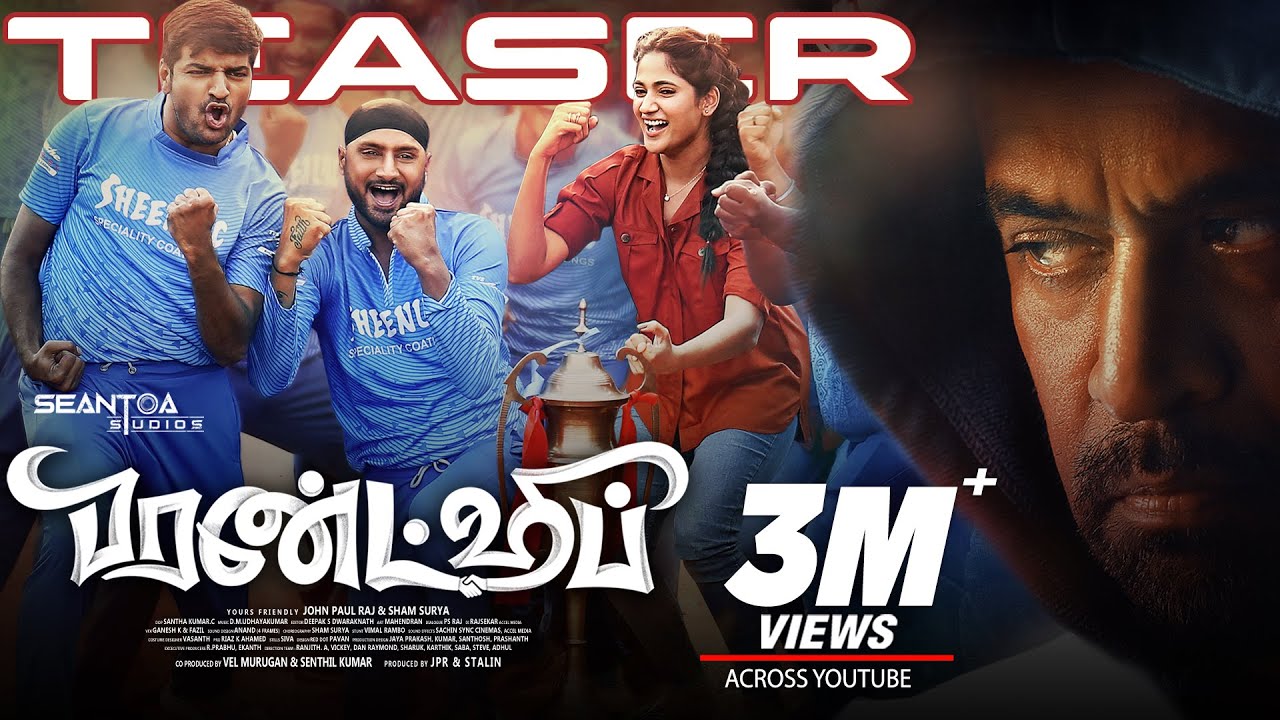 The Baker’s Dozen launches flagship store ‘The House of... 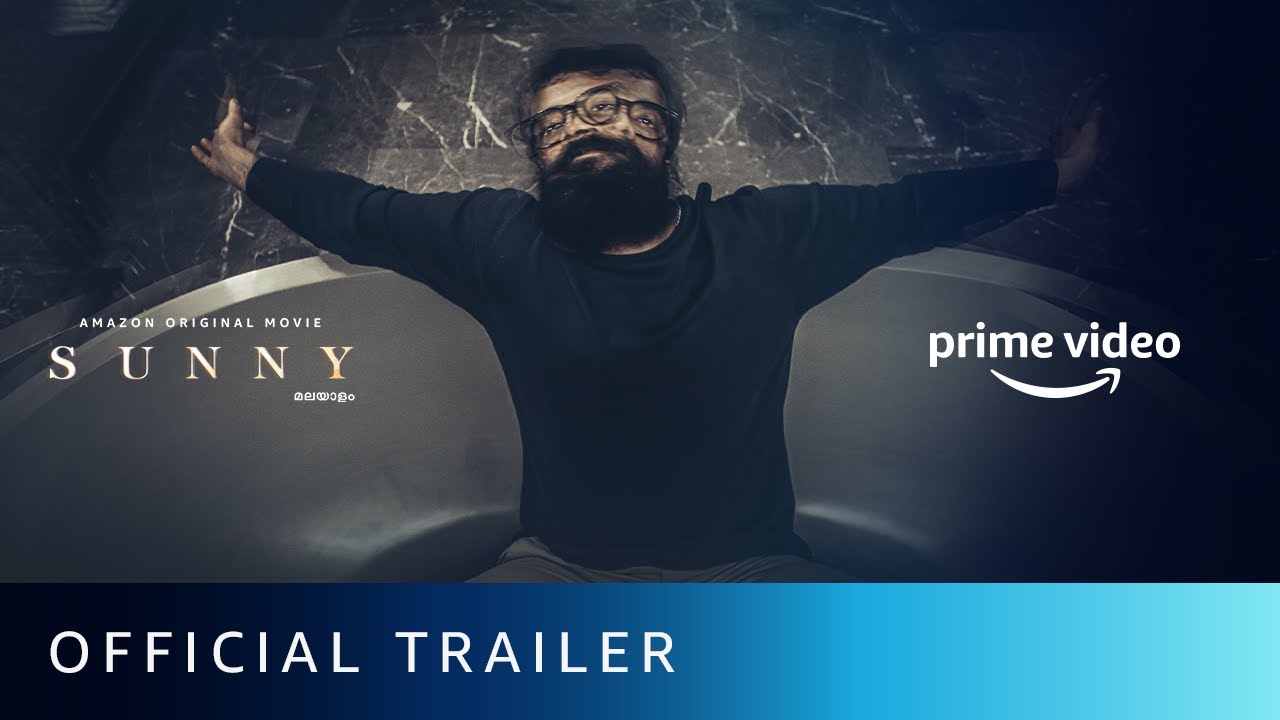