President Bach addressed the athletes about to compete in Tokyo and said, "It's in this Olympic spirit, that I invite you leave your signature on Olympic Truce Mural to show your commitment for a better, more peaceful world through sports."

HASHIMOTO SEICO, Tokyo 2020 President, stated that the "time of darkness and division caused due to the spread of COVID-19 in Tokyo is slowly ending, and a new age of peace and solidarity is starting." I hope that the Olympic Games will be represented here in Tokyo by the athletes who will sign the mural calling for peace around the globe.

BYJU'S is global partner of ICC until 2023 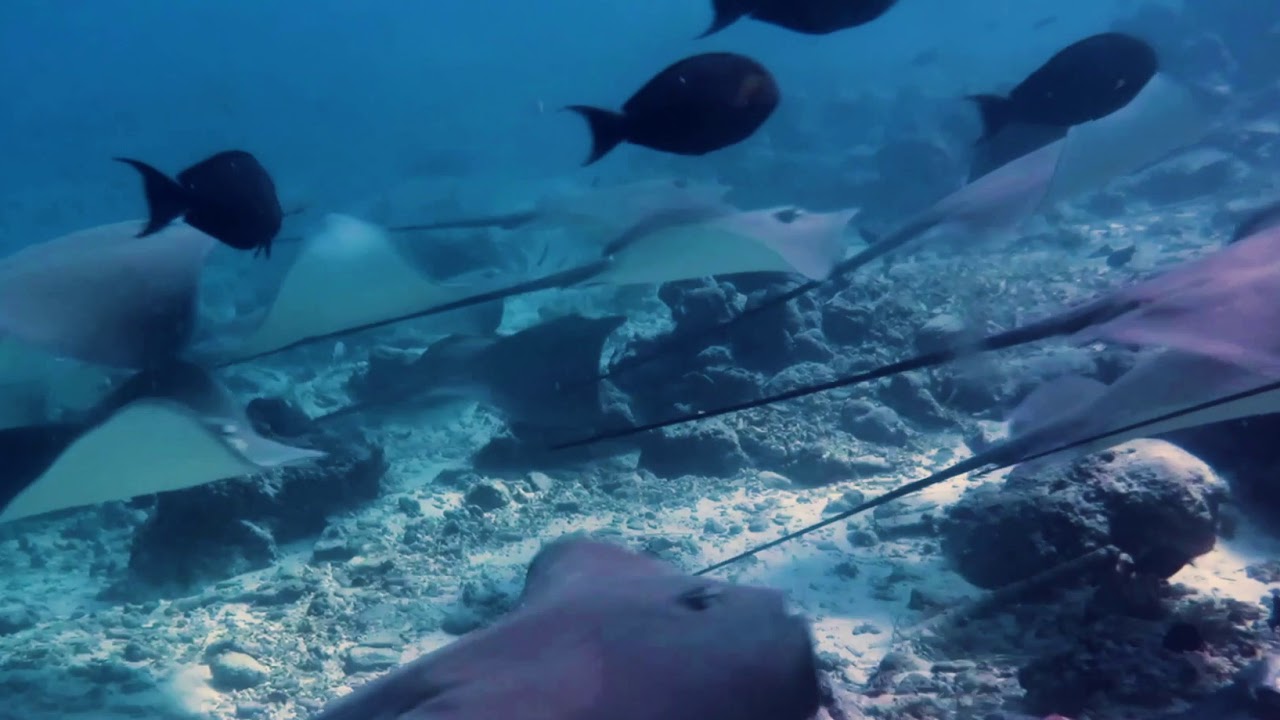 Why 40% of workers want to leave their job :JLL

Experts call for changes to regulation of e-cigarettes...